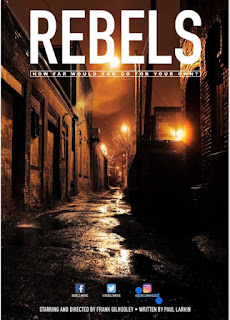 Facebook Rebels Movie
Posted by Paul Larkin at 4:50 AM