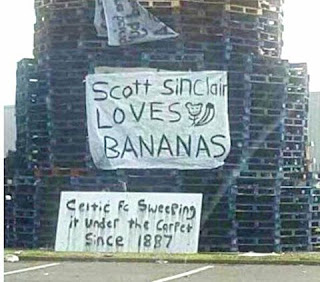 You'll always see banners like the above.
Posted by Paul Larkin at 7:45 AM