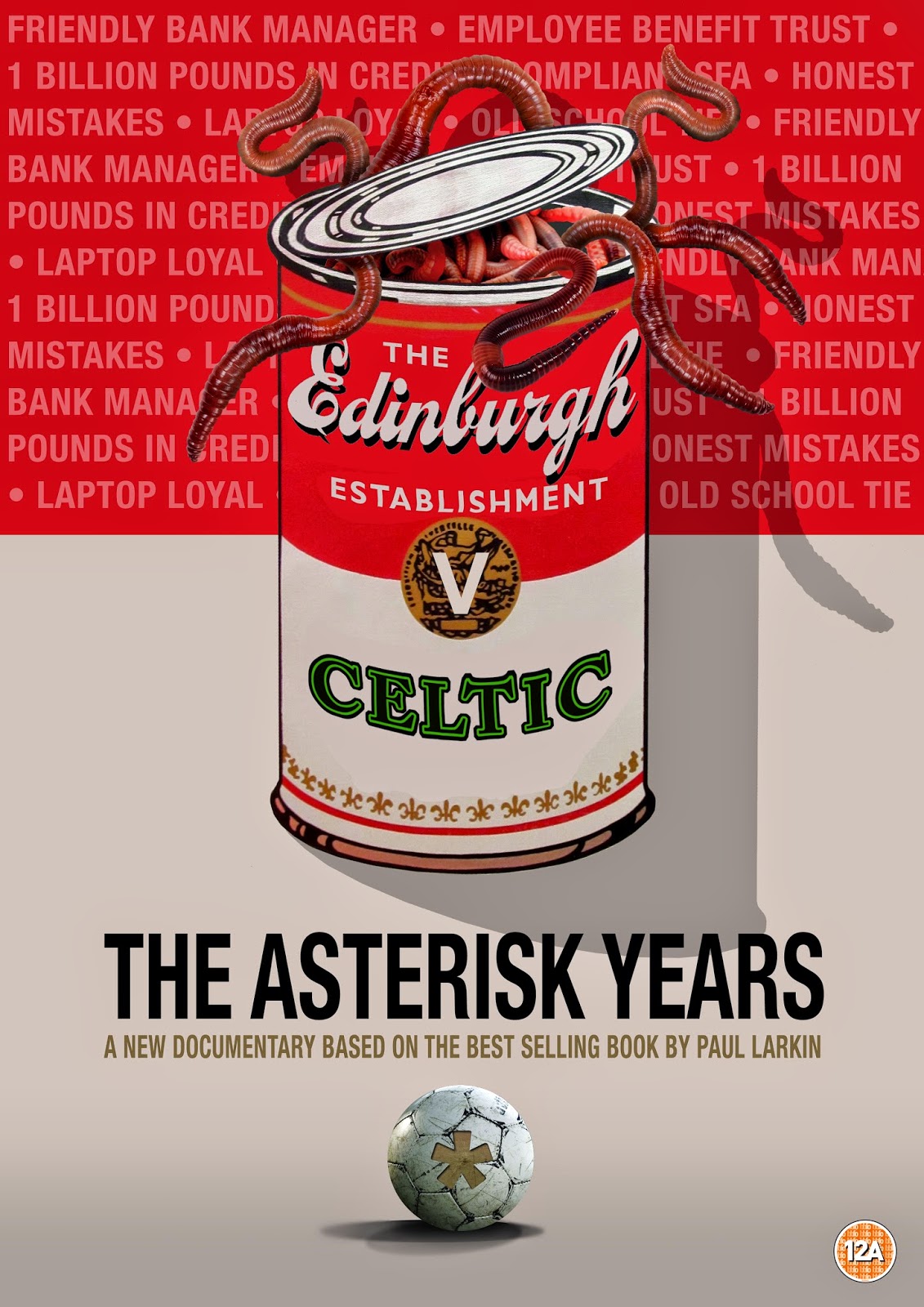 This is your genial host, Portly Paul, giving you a run down as to why I am so run down at the minute. I am kidding of course, slightly, as every minute just now seems to be consumed by college work, travelling, eating crap food, spending lots of money on this film and drowning my sorrows when I realise that.

This is the glamour world of film my friends.

Anyway, enough of my gallows humour, I want you to do one thing for, share this blog. It's going to contain all the information need that will stop meltdowns of everyone going to the two big Glasgow gigs.

The venue information will be available from me from November 4th onwards. I will be emailing all I can but no doubt will miss a few so don't panic, drop me a line and you'll be fine. It has to be underlined here that the reason for the secrecy is security. A lot of serious threats have been made to me and my family and so to have a venue in Glasgow out there for all to see would unleash that beast again. So when you get told, you'll be getting told in confidence and if you blab it in public, you won't be seeing any film, that I can guarantee.

Second thing is, both days of the Glasgow screenings, 15th and 16th of November, are bought and paid for, strictly in the time periods we have booked, 2pm-5pm. Latecomers won't be admitted, there won't be any exceptions and there is no point contacting me or anyone else on the day saying "I'm running late" or whatever because that would be akin to phoning the ref of the game on Thursday and asking him to delay the kick off for 20 minutes,

These dates have been locked in since July and that's ample time to organise.

Similarly we have been organising this since July so please be assured that we have put a lot of thought into the show.

(If this all sounds patronising, I can tell you now I personally have had questions that have asked for the film time to be changed to suit a shift pattern, bands I don't know have been suggested, films by other people to be shown at it and even a comedian offering to host the gig for a mere £700. I can assure you Average Joe Miller is much funnier and slightly cheaper)

In terms of the tour, most of that has gone swimmingly. I'll try and explain the process again so that folk can see how it works. If you want to host the film, all you need is venue, a HDMI capable screen/tv, laptop and the will to host it.  Most pubs have these facilities. You know your crowd, you know your venue. With that in mind, you get charged a flat fee, travel expenses and that's it. After that, you do what you like. A lot of folk think we are looking for venues to take over. Absolutely not. If you want to host it, great. That's it. We don't need to convince folk to host it or sell the film to people, it will speak for itself. We have had a few venues that have been really keen and then suddenly contact just stops, which is always a shame, especially when loads of people say that's where they were going to come see it.


If it's a small CSC event, then the fee is the same everywhere. If it's a big event, the fee goes up but not by that much.

With the amount of dates we have on the tour now, there is very limited scope to add more. At a push I'd say we could fit in five more. So if you're thinking about it, now is the time to act.

In terms of actual film, that's done. The master copy is being sent this week and will be tested at the premiere venue this week.

The premiere is completely sold out. If we get call offs the week before, there is already a list of around 30 people wanting to step in.

The best thing to do is go here www.theasteriskyears.com and buy a ticket for the charity screening the day after for just £10.

Speaking of the premiere, a lot of folk are working hard to make it a success. They won't be named yet but will in the fullness of time. Also, it's a film premiere, so if you're going and you're reading the, make sure your sunday best clothes are ready. The dress code is smart because we want you all to look good for the photo opportunities.

Also, there is a bar there which will be free, so drink them dry because it's already been paid for. Once it's gone, it's gone.

Above all else, enjoy this. This project seems to have been laced with stress because, well, it has, but we are here now and have a film, so sit back, relax, switch off your phones and help us fight back.

Because without you, this would still be a stand up gig and you saw how bad those jokes were at the start of this blog.