First up, driving down from Toronto, is the inimitable Deco. 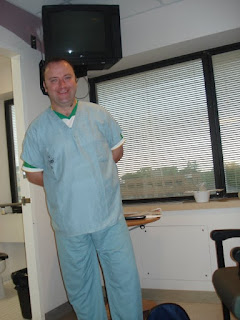 One of those guys with an infectious personality, Deco will be heard as much as he seen due to the fact that his craic will be ninety. This trip is even more of a labour of love for Deco than normal as snow prevented him driving down to Philly last Christmas and it feels like the Gods were shining on himto put Celtic there again in the summer. And who can blame them?

Next up, is The Rev 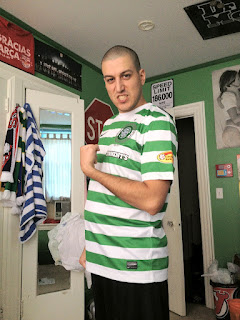 Don't be alarmed by his picture, The Rev is a big, cuddly sort. He's the sort of guy that you'll be in a pub, turn round and see him there, and it will feel like he lives there, such is his ease to blend and mix with Tims. Coming from Perth Amboy, that's incredibly admirable. The voice of "Hoops Scoops" on @btwcelticshow , do yourself a favour and check out his latest. In the flesh!

Mentioned before, but worth another, is the King of Queens, Frankie Fraser 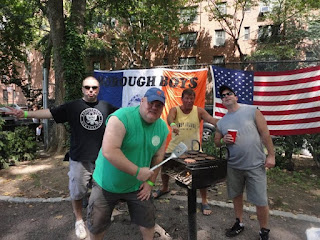 What can you say about Frankie? The embodiment of Celtic in America, I ask only one thing, if you see him, buy him beer, he deserves it. 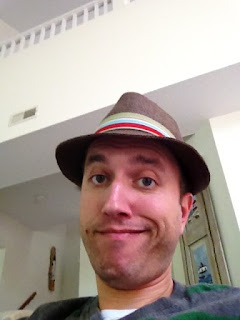 I love Graham. I've never met anyone not from any type of Celtic background as knowledgable and passionate as Graham is. There are very few people out there who can dissect a Celtic game better than Graham can which is why @btwcelticshow is a must listen. 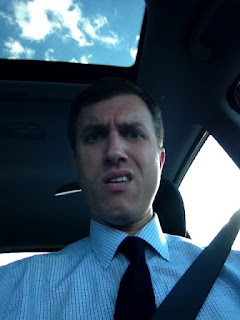 There is a,live @btwcelticshow in Fado at 5pm after the game and,having been part of the last live show the guys did from Fado, this is something that you won't want to miss at all. 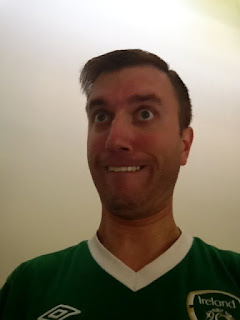 Of course these are just a sample of the many great Tims that will be in Philly but I can guarantee you won't go wrong with any of them.