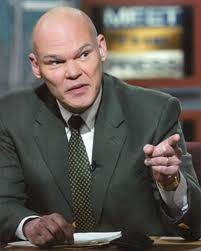 When Barack Obama ran for President in 2008 very few people gave him a chance. It's was supposed to be sure road to a Hillary Clinton-Rudy Guliani showdown and then come January 2008 Obama shocked the world by winning the Iowa Caucus. As pundits all tried to figure out how this had happened Democratic strategist, James Carville, said "Well, people started voting"

Carville is my kind of a guy, a straight-shooter. He also coined the phrase "It's the economy, stupid" for Bill Clinton.

Bet Rangers wish he had done the same for them before they died.

It's good to see the SPL clubs invoke the spirit of Obama by refusing to be intimidated by threats or see through arguments about money. Supporters are are evoking that change of attitude and it's fan bloody tastic. 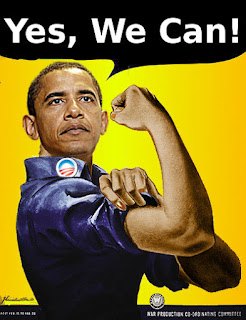 Denziens of Social Media will know the feeling out there now. Time was folk used to say "Aye but we don't represent all the supporters feelings" Does that really apply now? I don't have a single friend who isn't either on Twitter or Facebook and most are on both and making their voices heard.

The question now is, with a Newco in the SPL a dead duck, and the revelations that £30m is needed just to fill a hole, is a Newco dead in the water altogether?

To quote Carville again: "You can call the dogs in, wet the fire, and leave the house. The hunt's over."