Up the Workers, Down with Doncaster 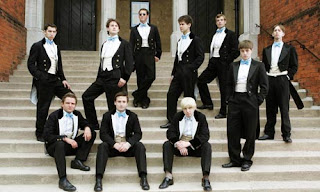 Today is a day for comrades all around the world to remember that there is still some fight left in them. As the UK is ravaged the by The Bullingdon Club(above) and millions of people are thrown into poverty, it is important now, more than ever, not to turn the other cheek to your fellow human, the people who have done nothing wrong. We live in times where poor people are asked to pay for the idiocy of the rich, some might say we always have, and whilst there are tax cuts for the rich, the poor have benefits cut and social cleansing forced on them. I hope on Saturday, when marches and parades take place all over the world, you take the time to join one. I know I will be. 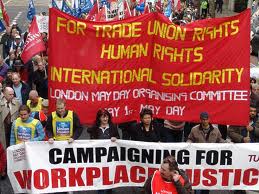 I should also wish my friend, @wee162, a Happy Birthday today. Being a Marxist, Leninist and huge fan of Lee Harvey Oswald, he will appreciate the fact he was born on May 1st more than most. Kidding. 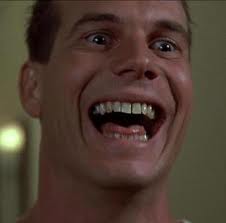 I was out last night so missed Neil Doncaster's(above) first attempt to destroy Scottsh football (Or was it the first? The TV Deal may have been it). It was sad but very predictable. A man who only cares about his pay packet and bonuses linked to it, he appears to be utterly incredulous at the notion that some football fans actually couldn't care less about money. As surprising as it is to his type, some people take things like sporting integrity very seriously. Having lived in America for five years, I've seen how they handle cheats. Barry Bonds broke the home run record in Baseball with the aid of steroids. The ball(pictured below) he did it with sits in the Baseball Hall of Fame at Cooperstown, NY. It was bought at auction and the purchaser asked America what should go by it? Overwhelmingly America told him, an asterix. To denote the record was gained by cheating. 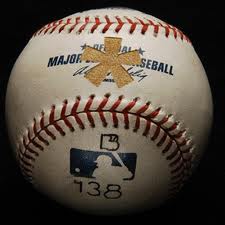 So Neil Doncaster, you and your colleagues have one decision to make, and it's the only decision needed. Do you send out the message that cheaters do win and that Scottish football cares about only one thing, money? Or do you do what is morally right and punish the cheaters and show the world that the game in Scotland still has some integrity?

Because right now it looks like you're auditioning for The Bullingdon Club.