I hate it when I read the likes of Ronnie Corbett getting some award or other. Then I think sod them, it's nothing to do with me. Having taken a wee break recently I was warmed to read so many kind words towards me on Twitter and Facebook. Too many to mention but I thought, as it's January 1st, I'd say thanks back to the people who have helped me in the year of 2011 and who deserve recognition. 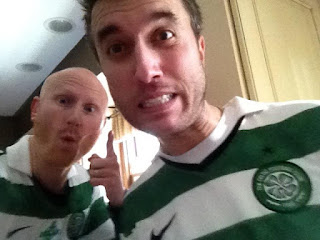 Graham Wilson
The voice of Celtic in America. Graham on his show Beyond The Waves is proving time and again that the Celtic heart beats strong in America. His show provided me with a valuable sounding board, whether it be for floating ideas or just venting spleen, he will probably never know how much he helped me. Until now. 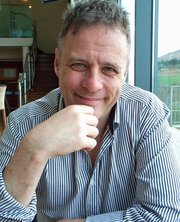 Phil Mac Giolla Bhain
I can't even begin to describe how much Phil has helped me. His work in bringing down Hugh Dallas inspired me to start blogging. His constant encouragement, whether it be verbally or through his work is such that I probably wouldnt have written three books last year without it. 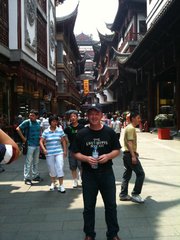 Chris McGuigan
There is absolutely no doubt that the springboard for my three books of last year was the LostBhoys podcast I did in March 2011. That was thing that put me in the Celtic public eye and enabled a lot of a good to happen. A lot of that is down to the type of guy Chris is and the way he does his podcasts.  It's not an interview, it's a chat among friends and I am proud to call Chris one of those. 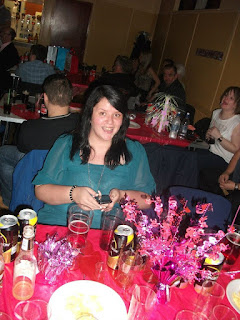 Lauren McCloskey
A constant in all my work of last year, a lot of stuff would not have happened had it not been for Lauren. In fact the first game of the season, when The Shame drew with their Edinburgh Cousins, Lauren's updates on Twitter from it, as I travelled on a train from Queens to The Bronx, made me think a lot, about how far the Celtic Family have came and how Social Media has made us stronger. She is also a very good friend who doesn't hide when the chips are down 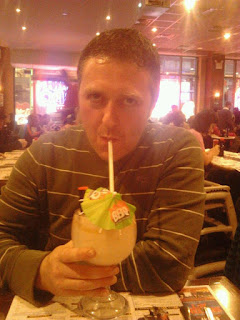 Chas Duffy
The King of The Bronx, Chas welcomed me into it in Sep 2010 and the culmination of that was a book launch of Wim's Tims in The Bronx in Dec 2011. None of that would have been possible without Chas. 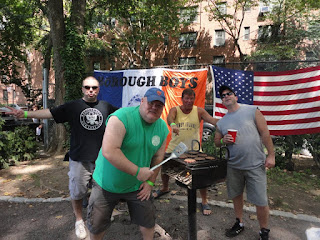 Frankie Fraser
If you ever move to a new country, city, whatever, if you're really lucky, you'll meet a guy like Frankie and all your worries are over. Whether it be 8 hours a day Facebook chats, sound advice or standing in front of a bullet for you, Frankie is your guy.

Second last but one is 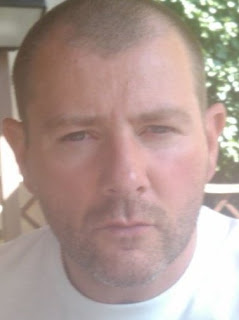 John Paul Taylor
We have been friends so long now that he feels like family, and he is. I don't think anyone has had more influence on my adult life than JPT.  I can't pay him a higher compliment. 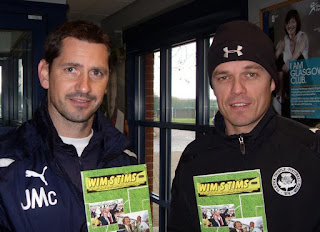 Simon Donnelly
There would have been a Wim's Tims without him it's just that it would have been crap. For someone who wasn't brought up in the Celtic Family, he has embraced it to the full and that was helped in no small way by being at the club for seven years. More than all that though, he is a good friend and someone who makes you feel good. That is a brilliant trait to have. 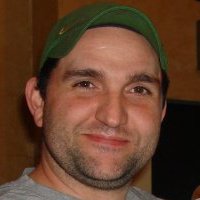 Gary Haley
Tom Arnold reckons you only need four friends in life. That is as long as they will bail you out, put you up and not contradict you in front of a woman. That's Gary.
Posted by Paul Larkin at 4:49 AM